Written for ManiFeste Academy IRCAM, supported by a stipend of the Art-Foundation NRW, Germany

﻿Precious Liquids refers to the installation of the same name (1992) by French-American Artist Louise Bourgeois, which was on exhibition in 2017 at the Centre Pompidou in Paris. It is a Cell which includes various artifacts such as a bed and hanging glass in the shape of water drops which stand for the precious liquids of the human body such as blood, urine, tears, sweat, and sperm. I analyzed these liquids in terms of their speed, behavior and phenomenological characteristics: they are an integral part of the piece. Furthermore, the mystical aspect of the artwork influenced Precious Liquids. This is also connected to the Qur’an recitation of sura Luqman (31) which gave the piece its formal structure. 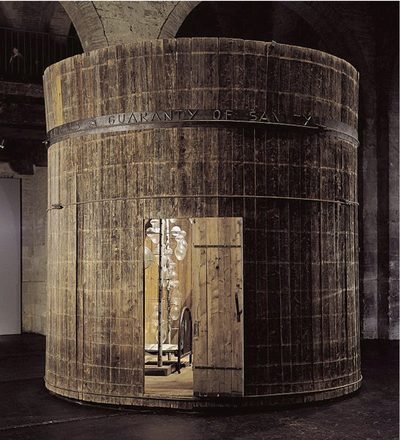 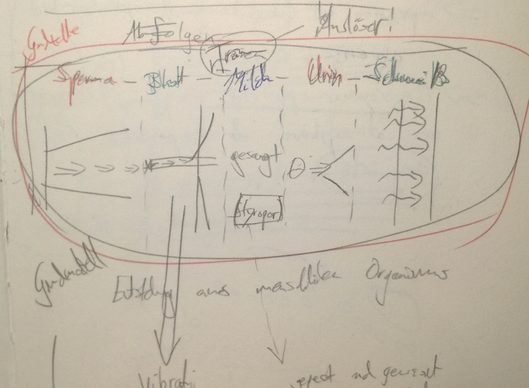